Dr Hoosen Mia Haffejee was a medical doctor who died in police custody on 3 August 1977, aged 26. The police alleged that he had hung himself with his trousers from a grille door at Durban’s Brighton Beach Police station. An inquest in 1978 found that Haffejee had indeed committed suicide. In January 2015, the Haffejee family made a joint representation with the families of other apartheid victims to the National Director of Public Prosecutions (NDPP) to have the inquests of their respective family members reopened. In August 2019, the Minister of Justice and Correctional Services formally requested the Judge President of the KwaZulu-Natal Division of the High Court to designate a judge to re-open Haffejee’s inquest. The inquest hearing is yet to be scheduled.

Hoosen Haffejee was born on 6 November 1950 in Pietermaritzburg, one of three children. After matriculating in 1965, Haffejee relocated to India to pursue his tertiary education in science and dentistry. Upon returning to South Africa in 1976, he secured a position at the King George V Hospital in Durban. Though his exact political affiliations are unclear, his family has stated that he was politically active as a student, and had organised a number of protests during his school days. Perhaps it was for this reason that he found himself under police surveillance upon his return from India.

Haffejee died on 3 August 1977, after having been in police custody for less than 24 hours. The police officers responsible for his arrest and detention stated that he had taken his own life, for fear of a long prison sentence. They also stated that he had sustained some injuries as a result of resisting arrest, however, these had nothing to do with his death. They thus reported the cause of death as suicide. He was 26 at the time, and the 45th detainee to die in police custody.

Unbeknownst to Haffejee, he had been under surveillance for several months before he found himself arrested on 2 August 1977, on his way to work. At about 8:00 in the morning, he was arrested by members of the Special Branch of the South African Police (SAP) including James Taylor and PL Du Toit. Documents advocating a revolution in order to establish a socialist system were discovered in his possession, and he was arrested on suspicion of planning to sabotage or overthrow the State. He was taken to Durban’s Brighton Beach Police Station, where he was interrogated and likely tortured.

At around 4:00, on the morning of 3 August 1977, Haffejee’s body was found hanging from the bars of his prison cell. He had been found in a seated position, with his pants wrapped around his throat. His body had also sustained severe injuries.

Due to the unnatural cause of death, the Haffejee family, led by sister Sarah Lall Haffejee and brother Yusuf Haffejee, requested an inquest.

In 1978, an inquest was held, presided over by Magistrate Trevor Blunden. Taylor and Du Toit, along with several other witnesses and medical professionals, appeared before the Court. Both denied having tortured and/or killed Haffejee, stating that any injuries he had sustained were due to the scuffle that had ensued when he refused to get into the car during his arrest.

Despite the contradicting findings of the pathologists, the Court ruled that Haffejee had committed suicide. Additionally, it also found that the injuries he’d sustained were ‘due to third degree methods, were pure speculation unsupported by evidence’, and thus unrelated to his death. As a result, no one was deemed responsible for his death.

In 1996, the case came before the Truth and Reconciliation Commission (TRC). At the hearing, a former Security Branch officer, Mohun Deva Gopal, testified that he had been present during Haffejee’s detention. He stated that he had witnessed Taylor and Du Toit interrogate, assault, and torture Haffejee. The torture continued into the night, and the next morning, Gopal was told that Haffejee had passed away. He was also told to say that Haffejee has attempted to escape during the night, and had injured himself on a car in the process. Gopal testified that he did not believe Haffejee had committed suicide, as he was very strong psychologically. Gopal also stated that he believed the version of events accepted by the 1978 inquest had been deliberately fabricated. During the hearing, Taylor was subpoenaed, and denied all allegations made against him. None of the police officers involved in Haffejee’s arrest and detention, including Taylor and Du Toit, applied for amnesty.

In January 2015, the Haffejee family and the family of Neil Aggett, another apartheid-era detainee, made a joint representation to the National Director of Public Prosecutions (NDPP) to have the inquests of their respective family member reopened.

In October 2017, a team from the Priority Crimes Unit of the National Prosecuting Authority (NPA), led by Adv Shubnum Singh, began an investigation into Haffejee’s death. Singh and Hawks Warrant Officer Frank Kgamanyane located several key witnesses, and conducted technical tests in the cell where Haffejee had died, to determine if there was sufficient evidence to present to the Minister of Justice. On 3 September 2018, then NDPP, Shaun Abrahams, recommended to then Minister of Justice, Adv TM Masutha, that the inquest be reopened. The reopening was approved on 18 September 2018. However, the process was delayed and in August 2019, on the eve of the 42nd anniversary of Haffejee’s death, the NPA informed the family that the inquest would not be reopened, as it was in the process of conducting further investigations. The same statement was given regarding the Aggett inquest.

The Haffejee and Aggett families were understandably upset over the continued delay in reopening the inquests. They informed the current NDPP, Adv Shamila Batohi, that they were prepared to take legal action if necessary to move the process along. A week later, Batohi announced the reopening of the inquest into Haffejee’s death, with the approval of current Minister of Justice Ronald Lamola, under section 17A of the Inquests Act 58 of 1959.

In the meantime, Haffejee’s parents and brother, Yusuf, have died. Having fought for justice for decades, these family members passed without having seen the results of the reopened inquest. Only his elderly sister, Sarah, remains alive. Some of the Security Branch officers who appeared before the 1978 inquest remain alive. 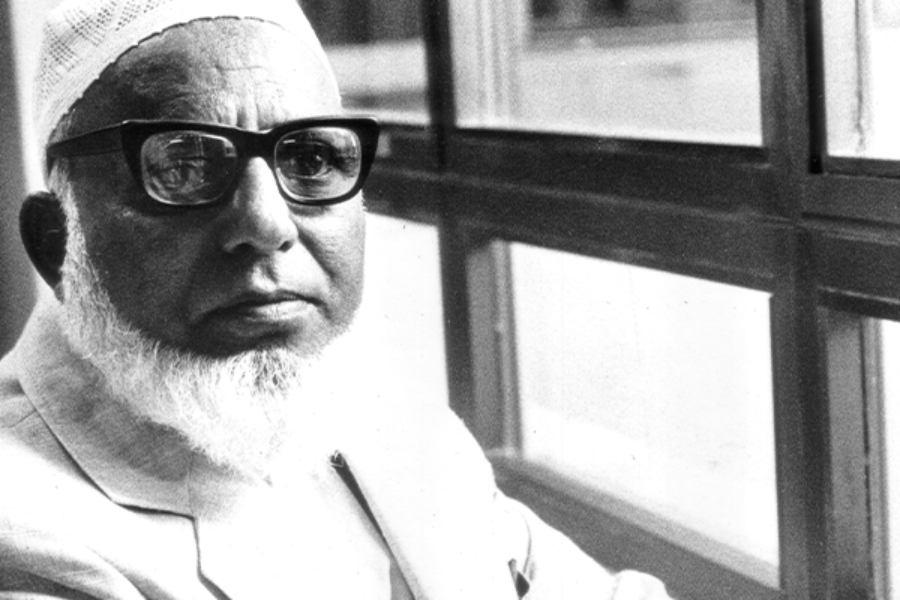 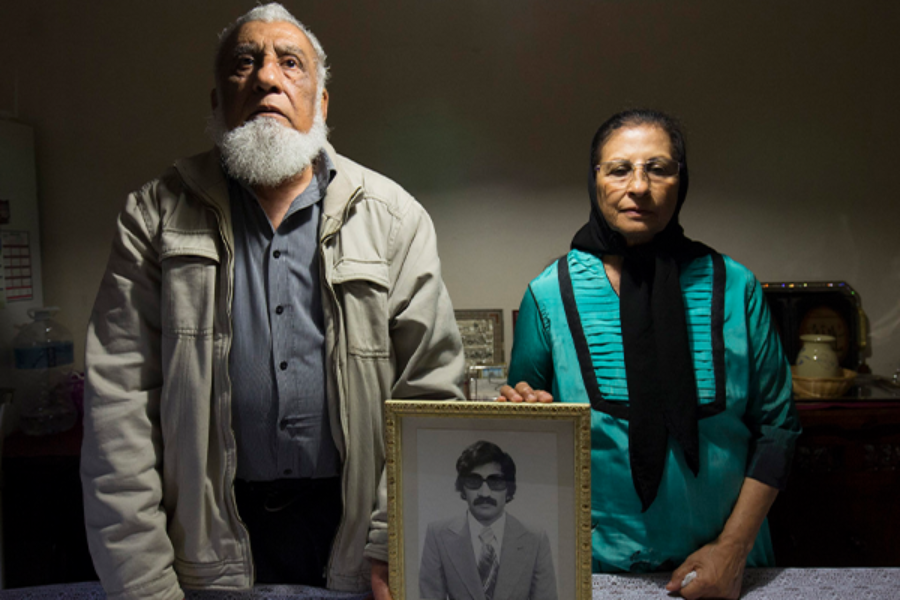 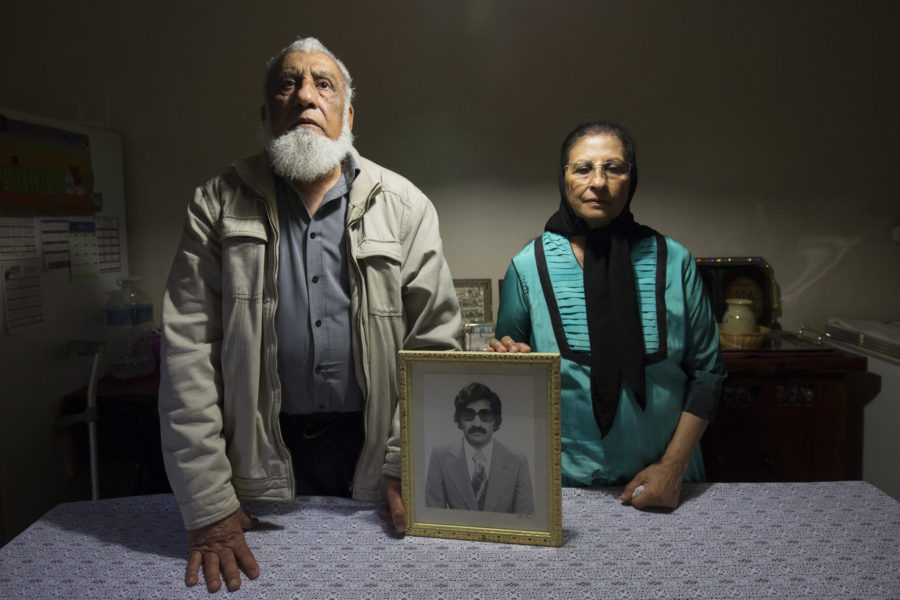